It’s time to push back against the world’s oldest form of hate. 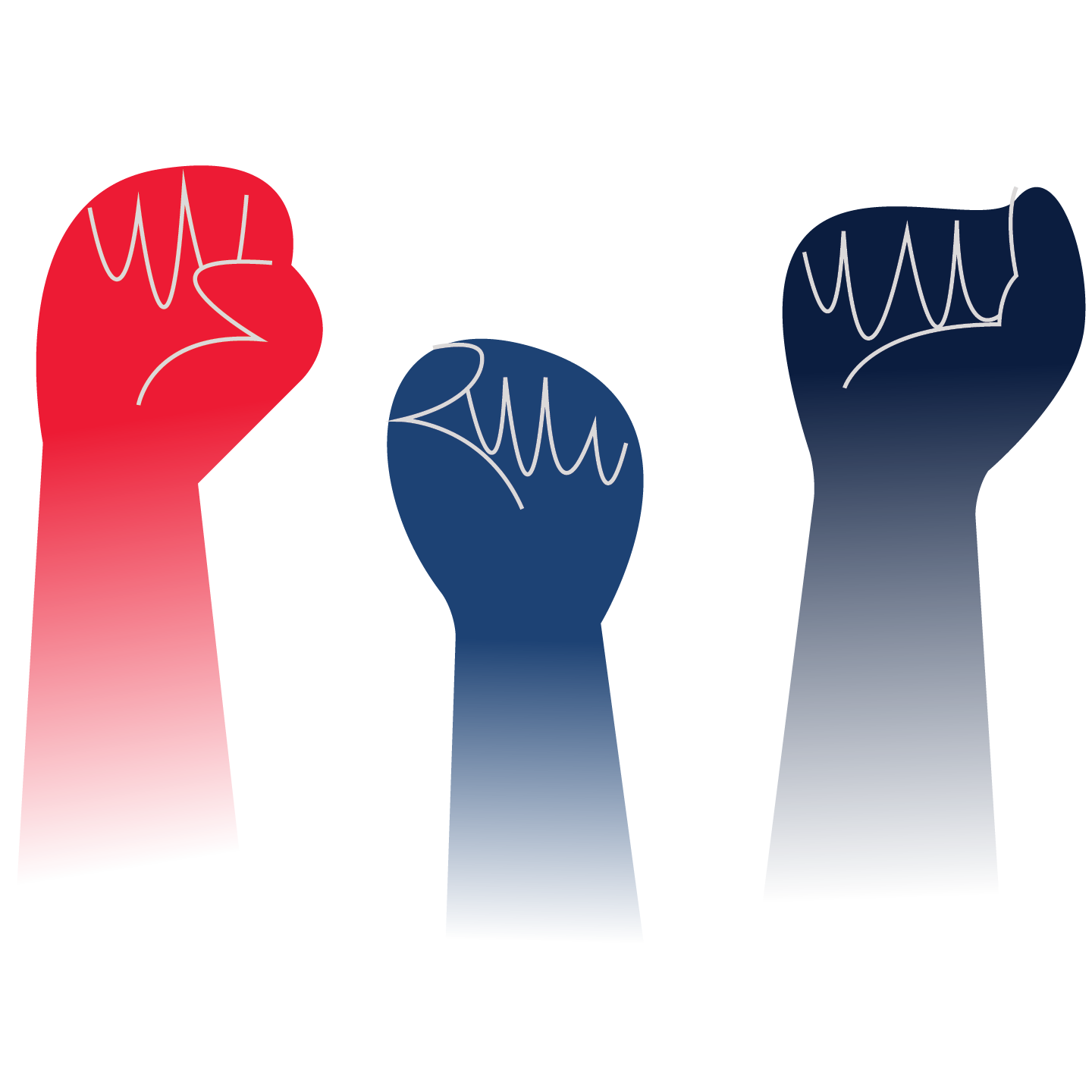 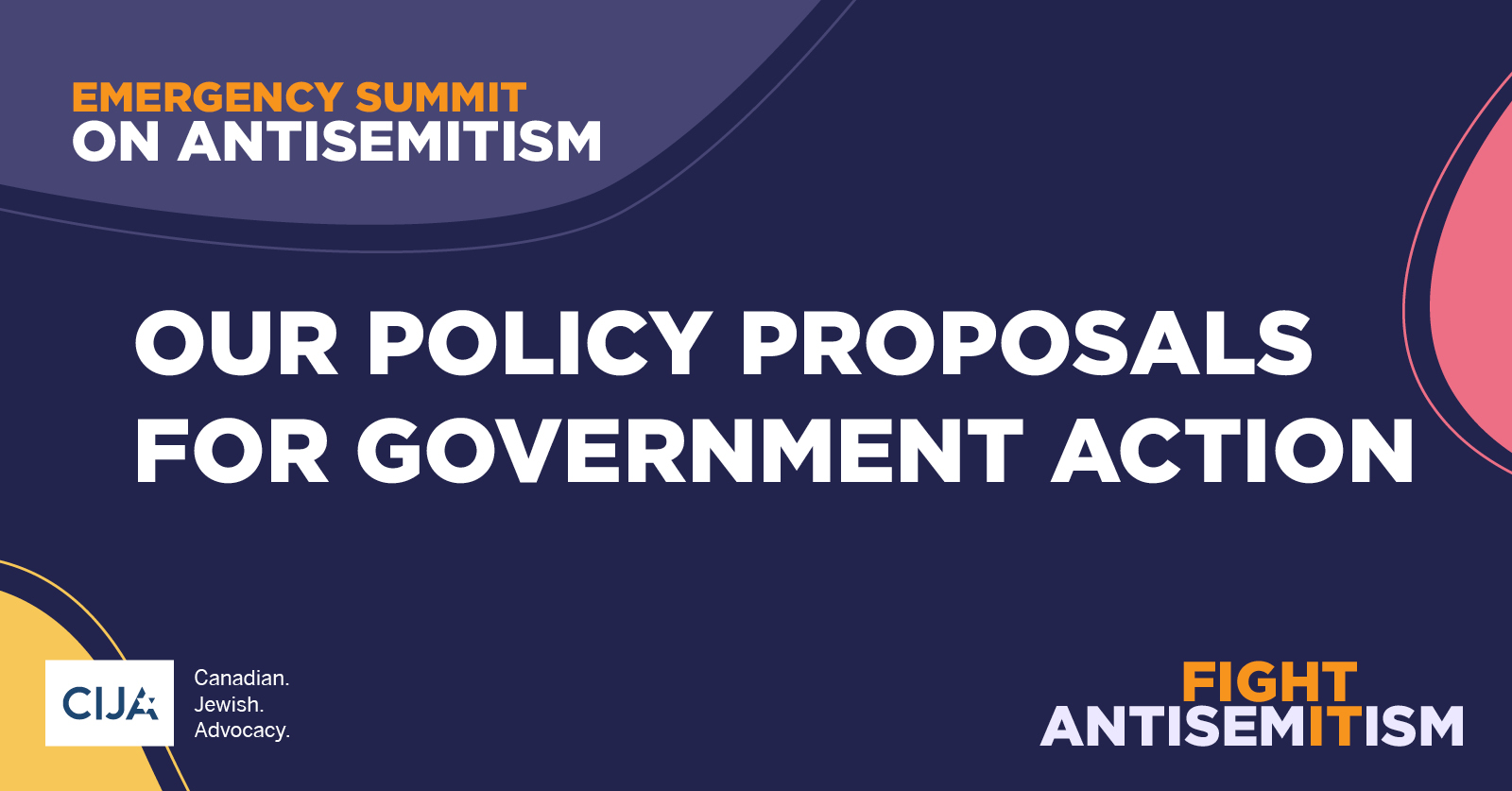 The following policies pertain to recent government discussions with the federation-affiliated Jewish community about the current rise in antisemitism and the danger it poses to all Canadians.

Antisemitism is a certain perception of Jews, which may be expressed as hatred toward Jews.

Antisemitism frequently charges Jews with conspiring to harm humanity, and it is often used to blame Jews for “why things go wrong.” It is expressed in speech, writing, visual forms and action, and employs sinister stereotypes and negative character traits.
Learn More 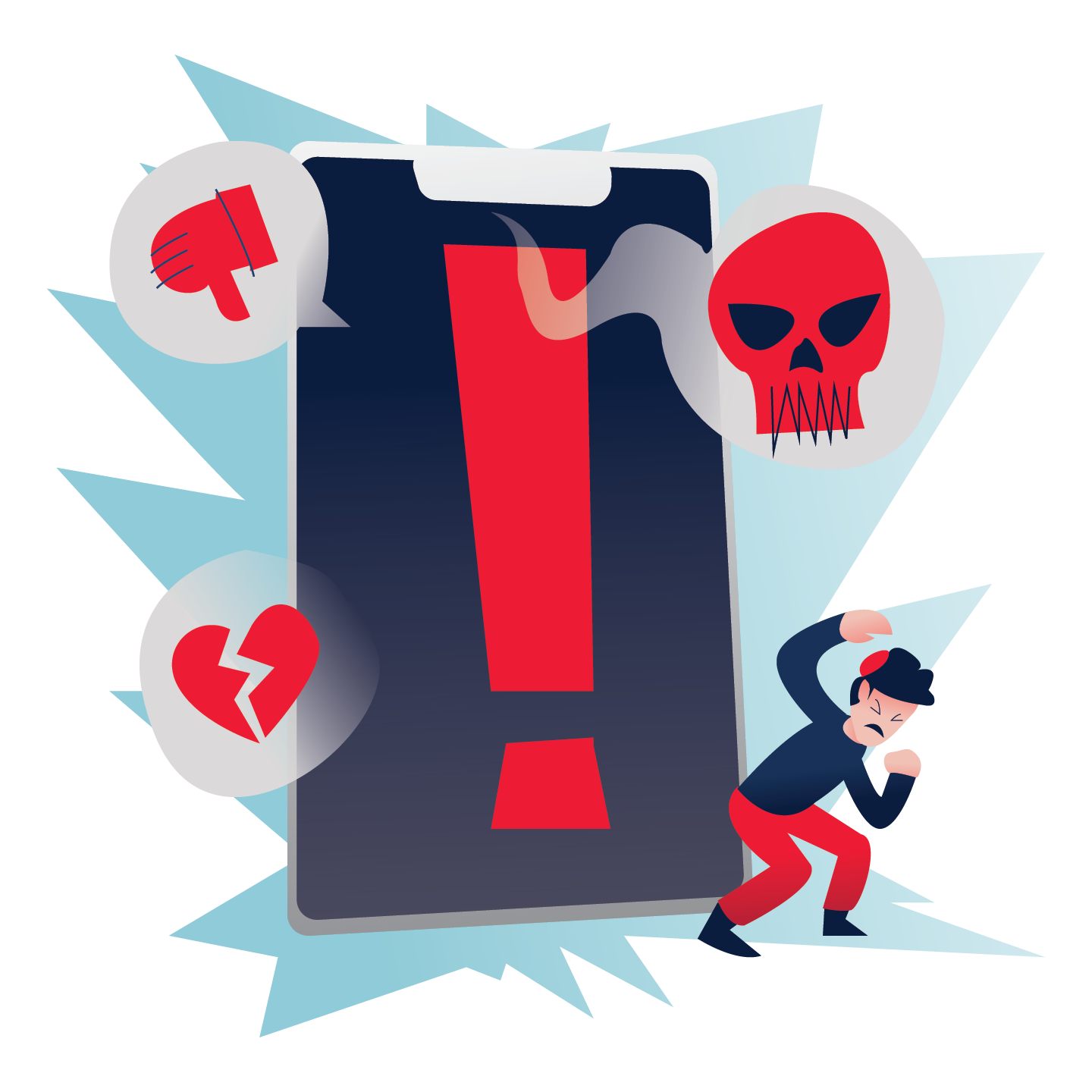 What’s the connection between antisemitism and Israel?

Denying Jewish peoplehood or the right of the Jewish people to self-determination, by seeking to dismantle the state of Israel or by disenfranchising its inhabitants, is a form of antisemitism.